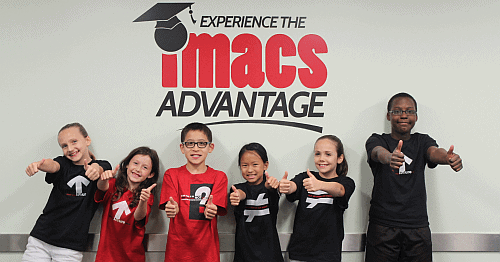 Every school, tutoring center, and enrichment program has nice stories of former students. But only IMACS has crazy stories like these!

Erik was an IMACS Math Enrichment student years ago. Now he’s a sophomore in college and his mom wrote to tell us that he “just got a 100% on a Number Theory exam and he said the material was just like what he learned at IMACS in elementary school!” Yes, his sophomore-year university math exam was just like what he did at IMACS in elementary school! 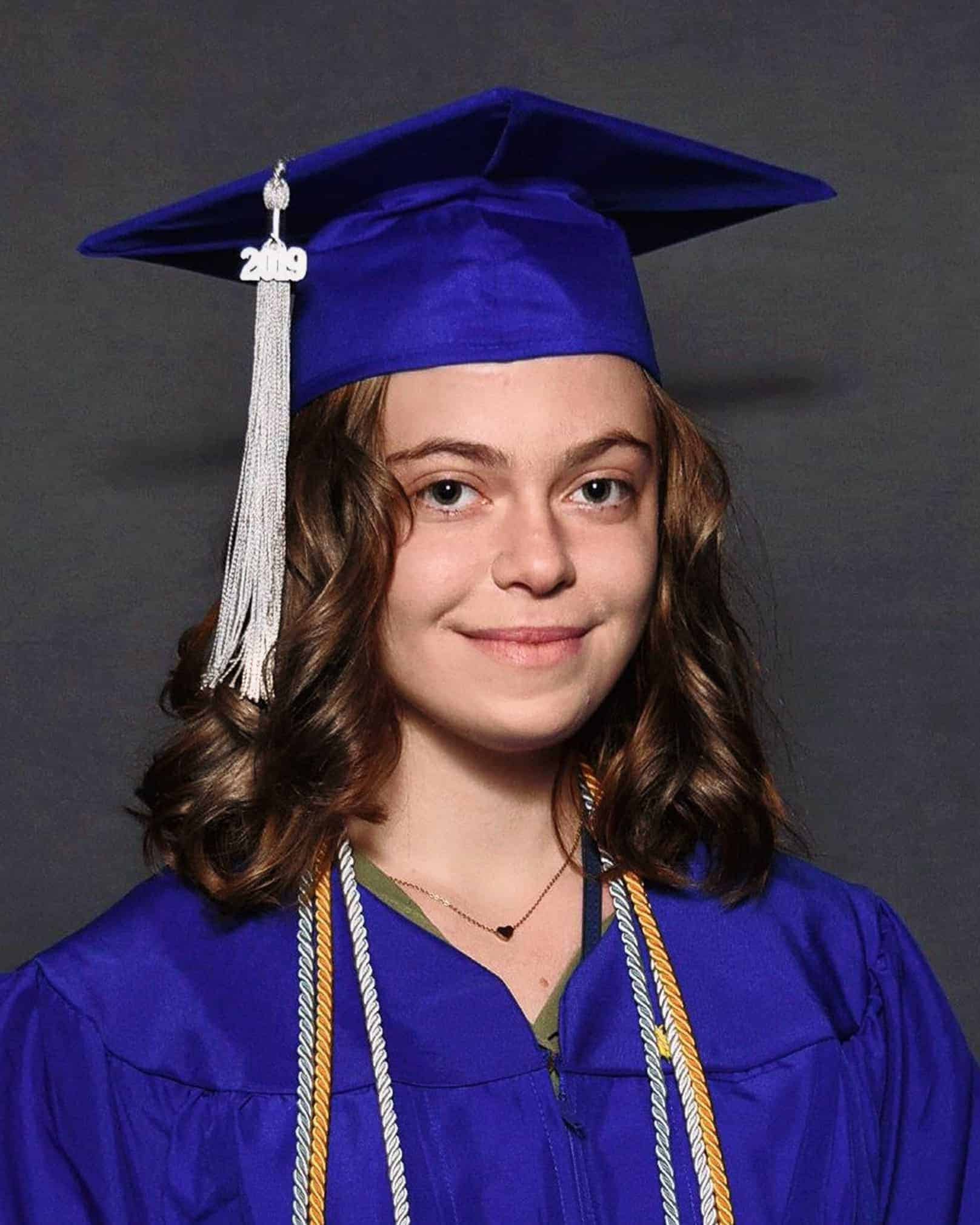 At Carnegie Mellon, Naomi wasn’t merely getting 100% scores on her mathematics proofs (leading other students to ask her how she did it). She also found a subtle error in one of the assignments, leading the professor to declare her a “sophisticate” and take particular interest in her. These experiences made her realize “how absolutely invaluable her logic classes at IMACS were.”

I want to make my child’s story crazy good!

When Jason was in graduate school, he was watching his fellow students struggling to solve a combinatorics problem involving Venn diagrams. He didn’t understand why they were so confused. After all, it was basically what he did in sixth grade in Advanced Math Enrichment.

Krystal did not think of herself as a math and science person. Her parents knew it, and they wondered whether IMACS was even right for her. But, they tried it and we built up her confidence and her skills through our fun and engaging Math Enrichment. Her parents thanked us years later after she earned an engineering degree from Carnegie Mellon and a masters in Information Technology.

Let me see the IMACS experience for myself for free!

Eric was a good student and a hard worker, but University Computer Science at IMACS was no breeze for him. (Actually, it’s no breeze for even the brightest kids.) But, in college, he found that the hardest of tests were not so hard for him. In fact, after scoring 100% on a test meant to be brutal for everyone, the professor literally accused him of cheating! Seriously, the professor brought Eric to his office and made him solve another hard problem to prove his skills. Of course, he did, leaving the professor stunned and impressed! 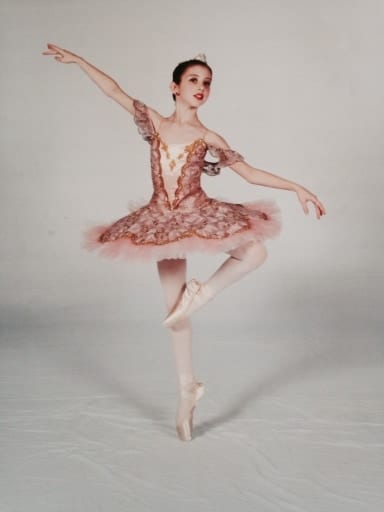 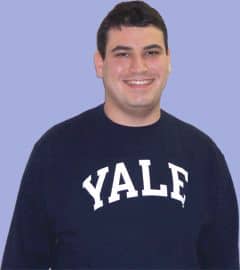 When Scott was applying to colleges, IMACS sent a transcript and letter of recommendation to Harvard. Soon after, the Chairman of the Math Department at Harvard contacted IMACS. Why? Because he simply could not believe that we could offer such sophisticated and advanced work to children in high school.

I wonder what IMACS can do for my child. 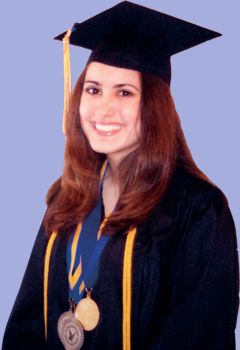 After years of IMACS, finishing MIT in three years was a breeze for Jennifer. Better yet, she discovered that IMACS gave her the skills required to excel in most challenging courses that most other MIT students avoided! Yes, her so-called “peers” at MIT were afraid of the classes that she took. 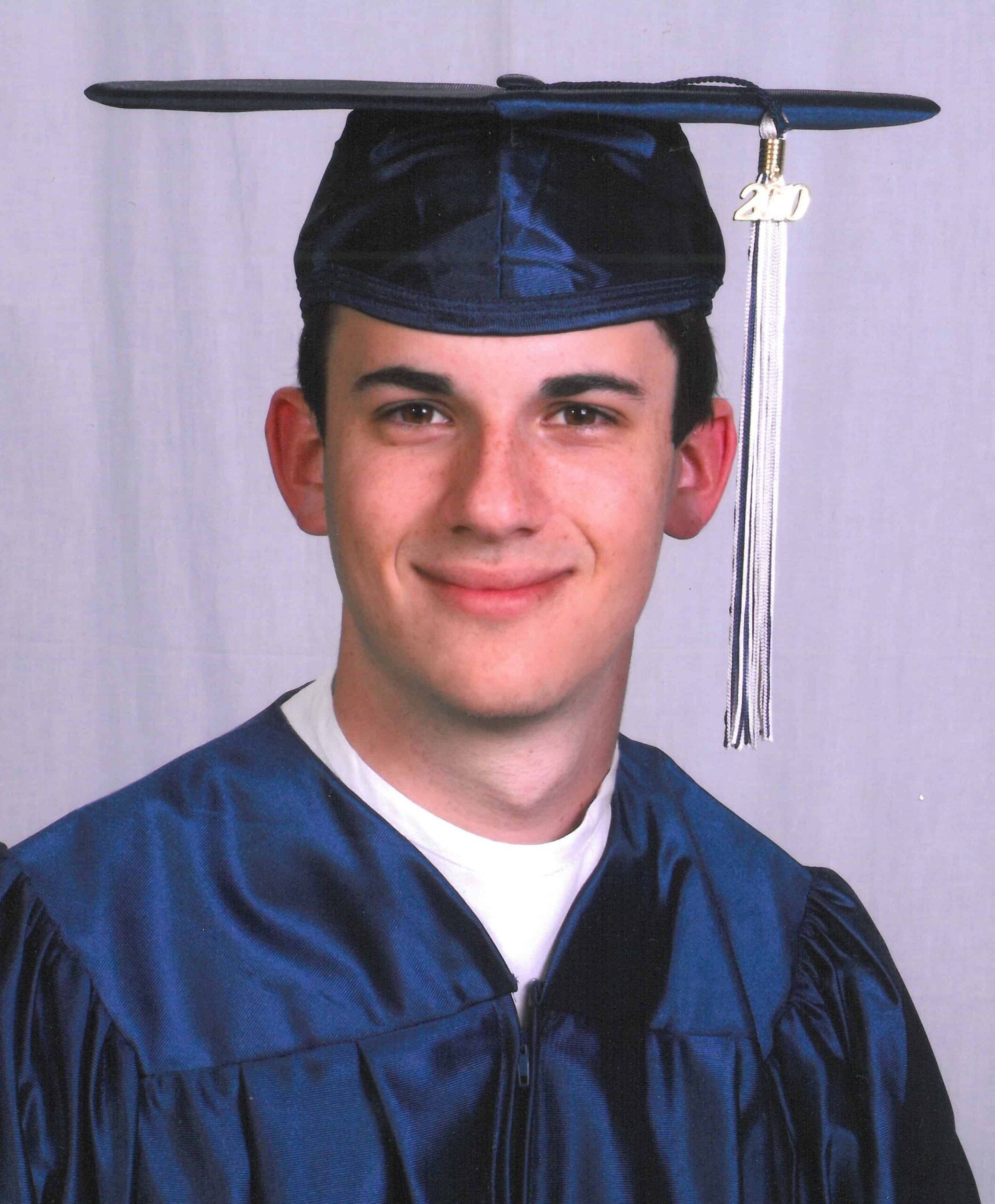 Every high school has a student that goes on to do well at an elite university, but Jesse’s IMACS experience had him so advanced that, upon entering Caltech, a professor hired him to be a Teaching Assistant before he took a single class!

Give your child a chance for a crazy story with a free IMACS class. Register at https://www.imacs.org/home/free-placement-class/.