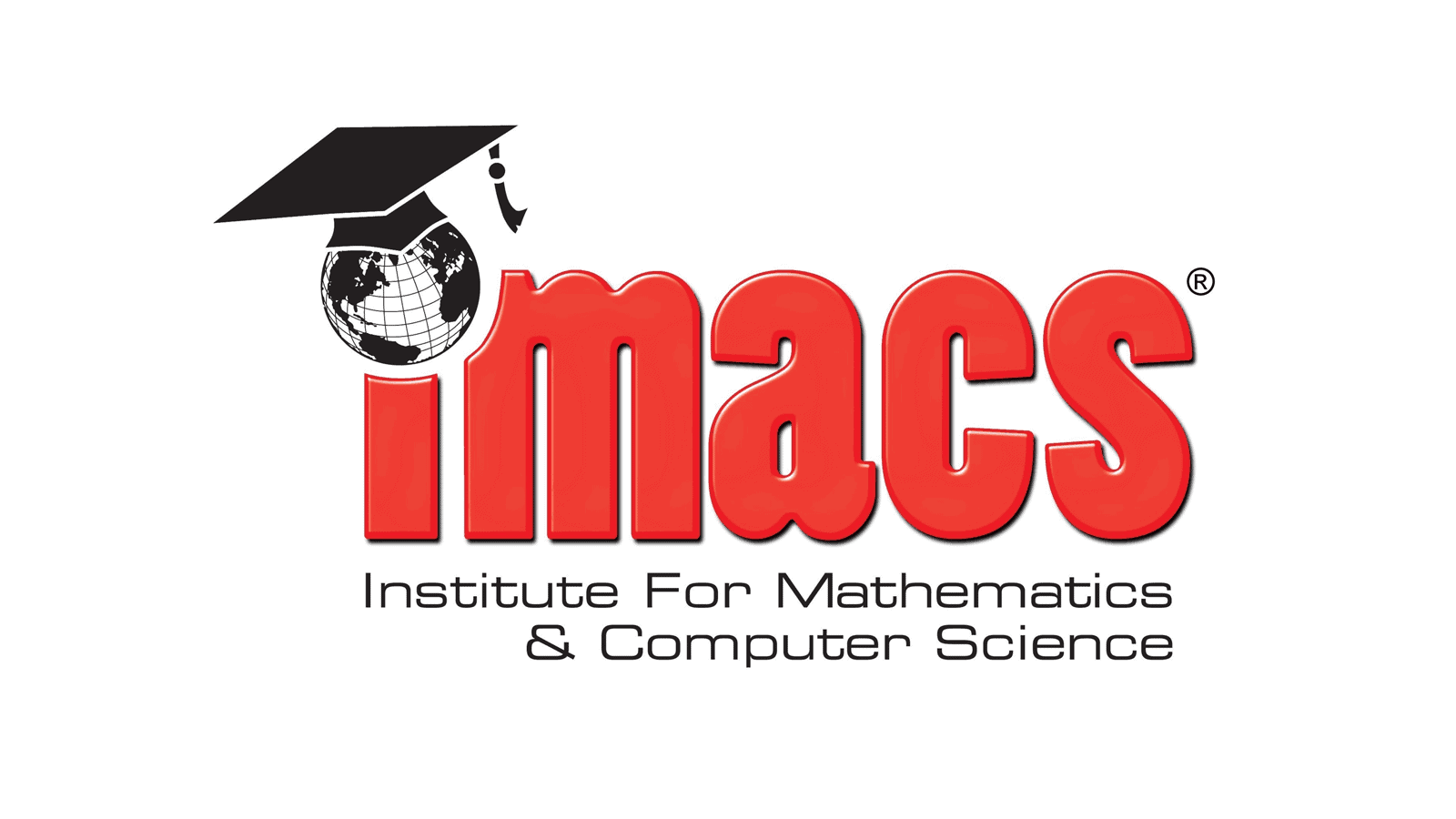 When students or their parents think about career choices for computer programmers, they often think of software development and gaming. No doubt, working for Google or Blizzard Entertainment would be awesome, but not everybody will land one of those coveted jobs.

Operations research and various areas of engineering may also come to mind as places to put your programming prowess to work.

Less frequently, however, do people think of the financial industry.

Now before you go ranting that these smarty pants are the ones who brought down the global financial markets with their esoteric models that only a Ph.D. could understand, let’s skip that debate and merely point out this fact:

Programming jobs in finance are challenging and pay well.

Ignoring them because you think they are on “the dark side” simply leaves you with fewer options.

Let’s look at three areas of finance where computer programming is more than just a peripheral activity.

Computational finance was historically the domain of math and science Ph.D.’s who moved from academia to Wall Street (“quants”), especially as the use of financial instruments such as derivatives increased.

The work of pricing these complex securities was roughly divided between the quants, who came up with the methodologies, and the programmers, who implemented the mathematical models.

Over time, the focus has shifted to refining and optimizing the models.

According to the Wikipedia entry on computational finance:

“[A]s the actual use of computers has become essential to rapidly carrying out computational finance decisions, a background in computer programming has become useful, and hence many computer programmers enter the field either from Ph.D. programs or from other fields of software engineering.”

Programmers are no longer solely relegated to the IT department, on call to do the bidding of the brain trust. The best ones are now part of that brain trust and are considered essential to financial institutions’ ability to maximize profits and minimize losses.

What is algorithmic trading? Let’s go to the Wikipedia page:

“…the use of computer programs for entering trading orders with the computer algorithm deciding on aspects of the order such as the timing, price, or quantity of the order, or in many cases initiating the order without human intervention…A special class of algorithmic trading is ‘high-frequency trading’ (HFT), in which computers make elaborate decisions to initiate orders based on information that is received electronically, before human traders are capable of processing the information they observe [emphasis added].”

Maybe you can see yourself doing this as sweet revenge upon those evil trader dudes who, some say, blew up the financial markets. Not such a bad idea now, eh?

“Actuarial science is the discipline that applies mathematical and statistical methods to assess risk in the insurance and finance industries…Actuarial science includes a number of interrelating subjects, including probability, mathematics, statistics, finance, economics, financial economics and [trumpets, please] computer programming.”

Who knew that figuring out when a given cohort of individuals will, uh-hum, kick the bucket could be so interesting?

Well, as it turns out, one of our former students knows this well as he was able to pass all of the actuarial exams at a fairly young age and is currently the chief pricing actuary of a major global life reinsurance company. We’re pretty sure he’s done well for himself!

So if you have a knack for computers and want to explore where these talents might take you, don’t forget about the financial industry as a place that can provide a rewarding career. Try to make room in your class schedule for the programming courses you will need to put you on the right path.